Important Message
WE ARE OPEN DURING THE LOCKDOWN, APPOINTMENT ONLY. PLEASE CONTACT US ON 02920341582 TO BOOK AN APPOINTMENT OR FOR DELIVERY ENQUIRY . THANK YOU

Any active social media user has encountered a decade-long comparison of "10 Years Challenge" where people post their photos from 10 years ago and today altogether. People can change a lot in 10 years, what about car models? As one of the quality car dealers of the Cardiff, we have seen our share of car model evolutions through the years. So we decided to give our own version a go on this blog post: 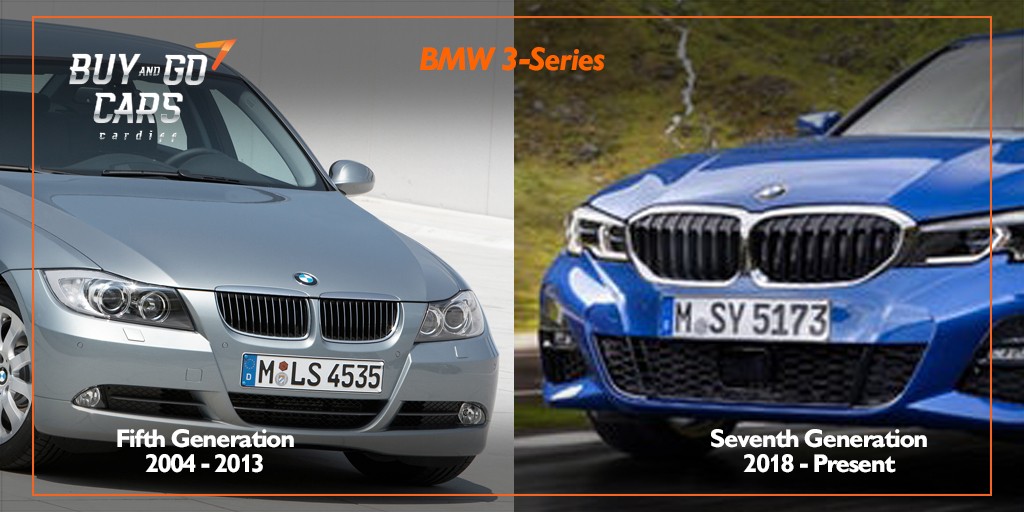 On one of our recent blog posts, we have mentioned the proverbial evolution of the gorgeous 3-Series of Bavarian Motor Works. 10 years ago, 3-Series was known for presenting the "taste of driving" to its users whilst today, the series made itself a name for better dynamics than before and the latest technological features.
Check out the current 3-Series available on our stock here! 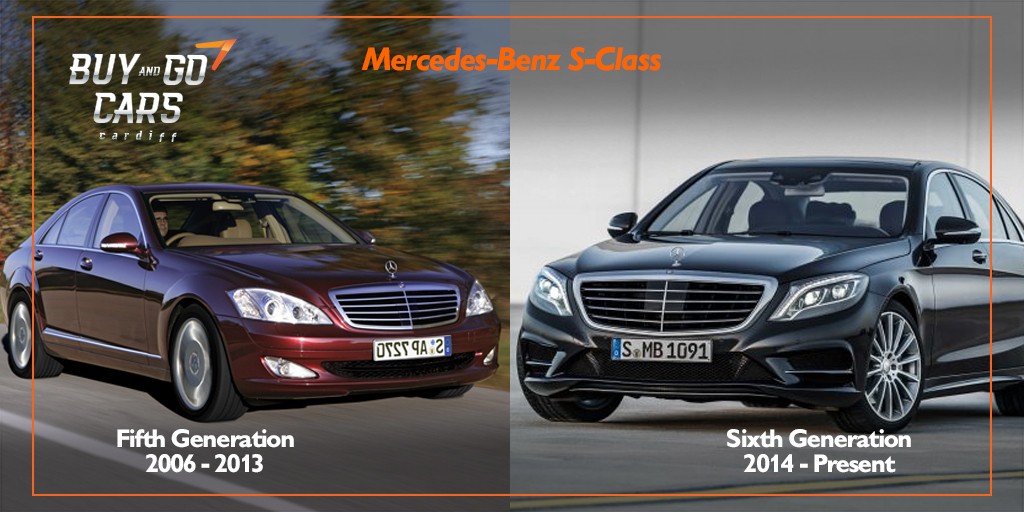 Some would say we need to go another 10 years to come up with a proper head-to-head comparison for this one. However, this isn't 20 years challenge and the fifth generation W221 was luxurious enough to compete with today's W222, C217 and A217 with its completely upgraded interior material, infrared Night View Assist and many more.
Book your test drive with this fabulous 2013 Mercedes-Benz S-Class! 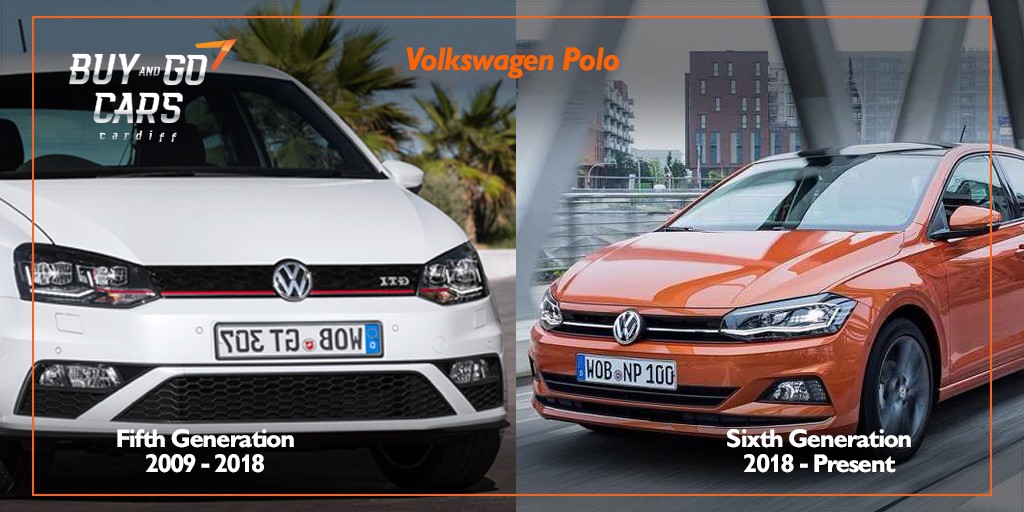 Latest changes in Volkswagen's Polo series stand out with its distinctive exterior features along with front collision detection, blindspot assist and emergency stopping as standard. It's also extremely customizable with 14 body colour options and 17 dashboard colours. Almost 10 years ago the fifth generation VW Polo was declared 2010 European Car of the Year and 2010 World Car of the Year at the New York International Auto Show.
Don't miss these VW Polos available on our stock now! 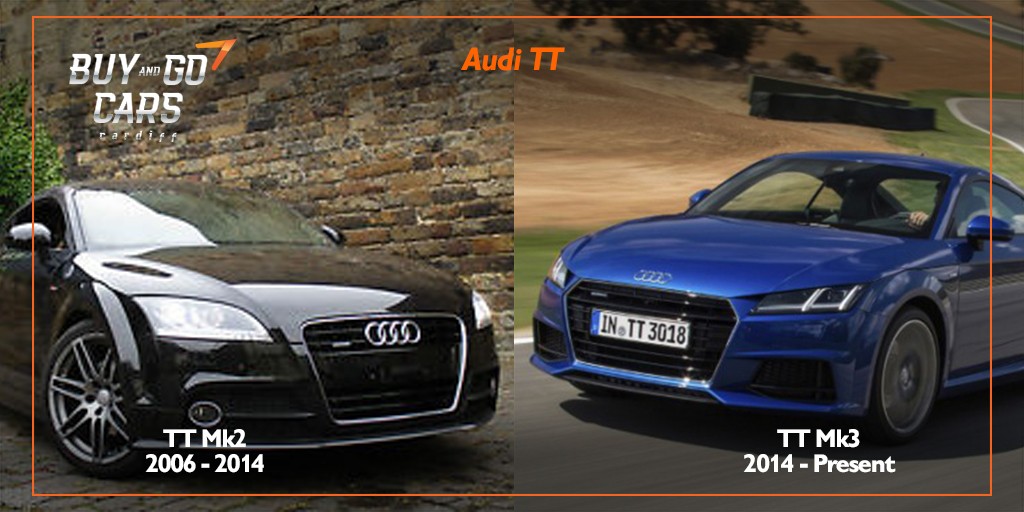 Shown first as a concept car at California in 1994, the TT series hasn't seen major changes through 24 years. Although the introduction of the "TT RS" in 2009 marked a 'first' in the series in terms of being the first ever compact sports car for the TT series with an 'RS' variant. The latest member of the series wows the crowds with its iconic Coupe and Roadster versions.
Black or white, stunning TTs waiting for you at Buy and Go Cars! 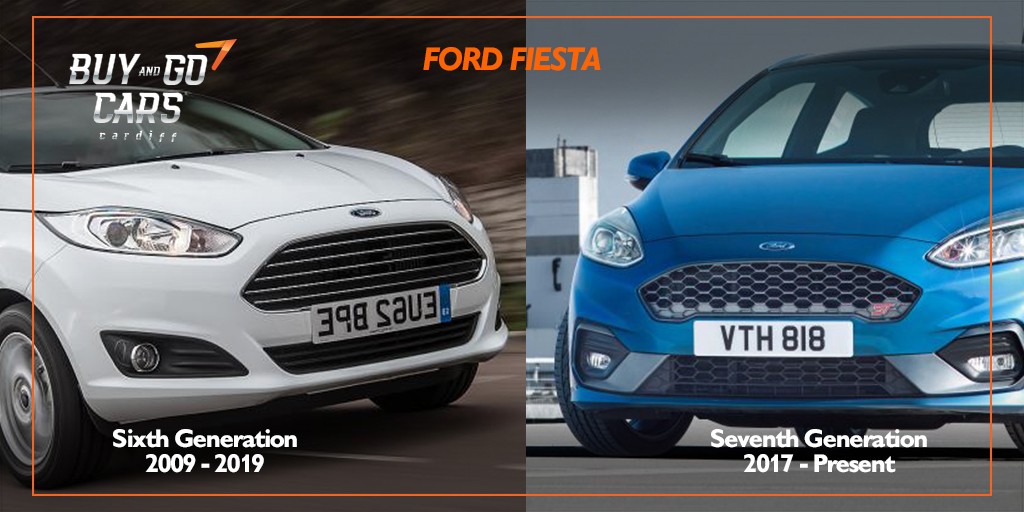 Ford's long-standing Fiesta has been on the market since 1976 and looks like we will be seeing newer generations of it in the upcoming years due to its excellence in customer satisfaction and ubiquity. 10 years ago in 2009, Ford unveiled the sixth generation Fiesta Mark VI with radiant "Verve" concepts of three along the way. Today the seventh generation which was announced two years ago on November 29, 2016 in Germany stands out as being bigger, roomier, safer, more efficient and more upmarket. New additions to the Fiesta family was also introduced with a compact crossover of Fiesta Active, and the luxury Fiesta Vignale.
Check out these amazing fifth and sixth generations of Ford Fiesta available on our showroom!

View More
Search for a vehicle

We use cookies to help our site function correctly and to understand how it is used. By clicking "I understand", you agree to us doing so. You can find out more about cookies and how to manage them in our Cookie Policy.